It’s estimated that three million Americans suffer from anemia. That number is expected to increase as the population continues to age—almost 10% of people over sixty-five have some form of the disease. 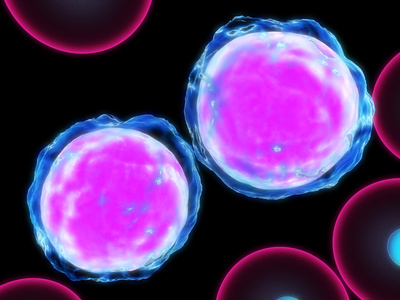 For anemia caused by low hematocrit levels, the key factors considered are “chronicity” and impairment. Chronicity is shown with evidence that the condition has persisted for at least three months. Such evidence can be shown by multiple (at least two) medically acceptable tests over a three month period—persistently 30% or less. Impairment is shown by proof that this low red blood cell count is actually affecting the proper functionality of other body systems. As the SSA website says, “a gradual reduction in red cell mass, even to very low values, is often well tolerated in individuals with a healthy cardiovascular system.” Impairment can be shown by either by an appropriate evaluation by a medical professional or documentation that the applicant needs blood transfusions on average of at least once every two months.

Sickle cell anemia falls into the second anemia category – anemia caused by malfunctioning red blood cells. Red blood cells are shaped like flexible discs, which allow them to travel through all blood vessels, including capillaries that are only one cell thick. Sickle cell anemia occurs when the red blood cell form more rigid C or “sickle shapes.” These abnormally shaped cells become stuck in the smaller blood vessels, blocking proper blood flow and causing immense pain. Sickle cell is an inherited trait with certain groups, such as African Americans, more likely to be carriers than others.

Like with chronic anemia resulting from a persistently low hematocrit, the applicant must have documentation that this condition has recurred multiple times in a prescribed period.

If you think you may be entitled to Social Security Disability benefits and have questions, contact me at tsmith@tedsmithlaw.com attorney today.