The numbers are in for 2010 for the percentage of cases which are allowed at the initial stage and allowed at the reconsideration level. The initial stage is when a person files a disability claim for the first time. Many of the people who are denied at the initial level believe that everyone is denied “the first time”. Actually, the numbers suggest that no quite “everyone” is denied. Rather on a national level, 35.4 % of the people who file disability are awarded benefits! Indiana is close to this number. In Indiana, 33.3% of the initial cases are allowed. 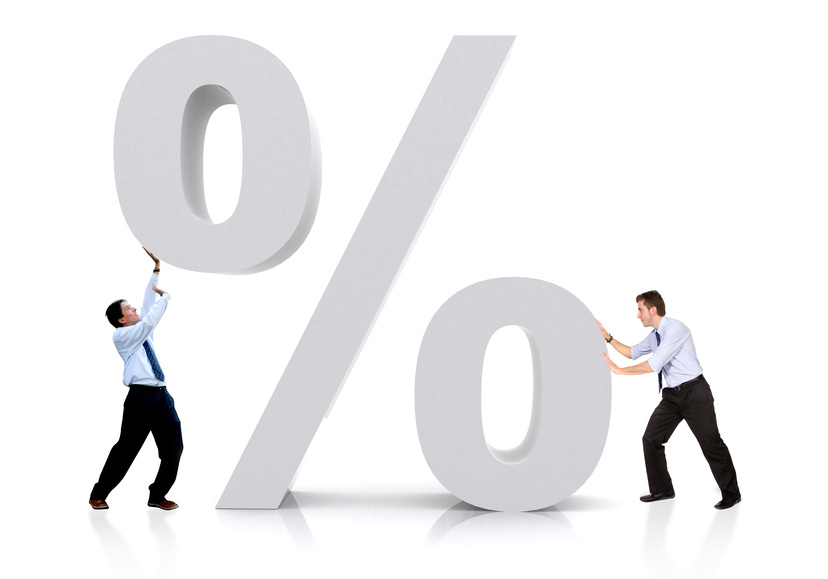 If a person is denied at the initial level, the next step is to ask that the initial denial be “reconsidered”. This stage is called the reconsideration level. At this level, there is no hearing because this is the opportunity for SSA to determine whether it made a mistake. Basically this is a paper review by physicians hired by SSA. Nationally in 2010, the allowance rate was 12.7%, Indiana’s allowance rate at the reconsideration level was 5.9%, tied the lowest in the nation with Mississippi.

The next level is the hearing level. If you have any questions about the disability process, please call our office 800-296-2290.