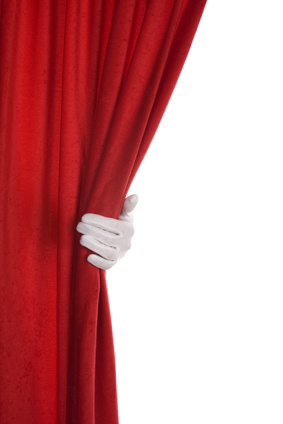 Beginning in late 2011, the Social Security Administration adopted a policy to keep the identity of the Administrative Law Judges assigned to Social Security Disability cases at ODAR a secret until the hearing. The motivation for this rule was an effort on SSA’s part to avoid a claimant declining a National Hearing Center video hearing in order to get a different ALJ. Most attorneys who represent claimants know the ALJs, their preferences and what to expect at the hearings. In order to meet the particular expectations of the judge, to screen for conflicts, to avoid delay, to comply with regulations that require pre-hearing communication directly with the judge, and to know more about what to expect in the hearing, it is necessary to learn the identity of the ALJ.

Many representatives believed that they were entitled, by law, to learn the identity of the ALJ in advance of the hearing. To that end, representatives nationwide began filing requests for the name of the ALJ through the Freedom of Information Act (FOIA). Initially, SSA rejected the requests made under the FOIA for disclosure of the identity of the ALJ claiming that because the request: “related solely to the internal personnel rules and practices of an agency,” the information sought was deemed the internal personnel assignment of an agency employee to a particular case. Therefore, the Agency reasoned, the claimant was not entitled to this information.

SSA’s denial for the request under the FOIA prompted litigation. One of the lead cases was Hoagland v. Social Security Administration, C12-05750 (W.D. Wash. 2012). In that case, Dallas Hoagland filed a complaint under the Freedom of Information Act to discover the name of the Administrative Law Judge assigned to his case. SSA settled the case by naming the judge and paying attorney fees to Mr. Hoagland’s attorney for bringing the action in the first place. Shortly after that case, SSA began to disclose the names of the ALJs assigned to cases to those claimants who requested that information under the FOIA by using the SSA web site.

In addition to FOIA requests, claimants and their attorneys began to voice their concerns to the U. S. Congress.

On April 1 SSA announced that it will begin to provide the names of the Administrative Law Judges assigned to cases beginning April 20. In addition, beginning April 20 SSA will add the ALJ’s name to the Appointed Representative Services (ARS) internet application.

The secret ALJ policy has now been rescinded by SSA.