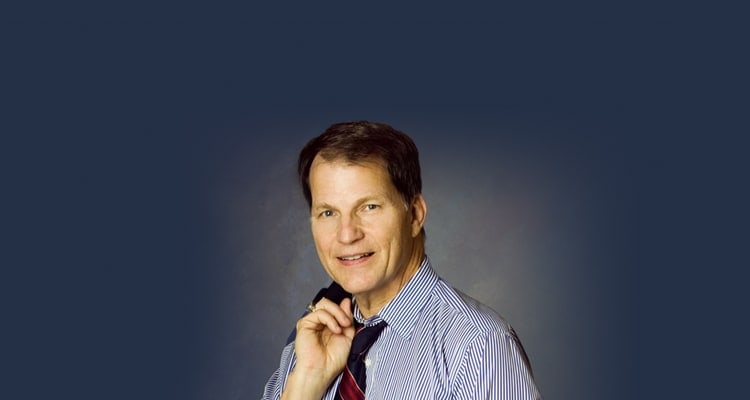 Today marks the 22nd day of the government shutdown.  This government shutdown is now the longest in modern U.S. history, exceeding the shutdown in 1995-1996.  As many know, there are about 800,000 federal government employees effected by the shutdown.  The departments whose agencies have been impacted include the departments of Transportation, State, Treasury, Homeland Security, Justice, Agriculture, Commerce, Interior, and Housing and Urban Development.  That leaves the departments of Defense, Labor, Education, Veterans Affairs, Energy and Health and Human Services.  Social Security is part of the Department of Health and Human Services.  So, Social Security remans untouched by the shutdown.  Or is it?

END_OF_DOCUMENT_TOKEN_TO_BE_REPLACED

A short answer is activities of daily living includes the things people do on a daily basis.  Often, Social Security asks what a person applying for disability does from the time she wakes until the time she goes to bed.  Because this is a very general question, Social Security often asks more detailed questions.

END_OF_DOCUMENT_TOKEN_TO_BE_REPLACED

A question I am asked nearly every week is “can I work and at the same time apply for Social Security disability benefits?”  This question makes perfect sense.  Some people feel, because of sickness or injury, that they can no longer work in the same way that they were able to work when they were much younger.  They are ready to stop working and receive disability, a benefit for which they paid “into” for years.  They want to avoid a gap in money coming into the household between the time they stop working and the time they begin to receive disability benefits.  Other people have determined that the money they might receive from Social Security disability will not be sufficient to pay their ongoing debts.  Therefore, they wish to “supplement” their monthly Social Security disability benefit by working.  Others, who have stopped working due to illness or injury, begin to feel better after a while.  They want to test their ability to work while their disability application is being considered.

END_OF_DOCUMENT_TOKEN_TO_BE_REPLACED

The recent celebrity deaths of Kate Spade and Anthony Bourdain have reignited a national conversation about death by suicide.  According to the American Foundation for Suicide Prevention, there are about 123 suicides a day.  For each suicide, there are 25 attempts.  Men commit suicide 3.5 times more frequently than women.  Death by suicide is a leading cause of death in the U.S.  In  fact, according to a recent study by the Centers for Disease Control and Prevention, the suicide rate has increased in nearly every state from 1999 through 2016 (only Nevada showed a decease in the suicide rate of 1%).  While somewhat counter intuitive, a lack of a history of mental illness is not an accurate predictor of whether a person will commit suicide.  In fact, about 54% of the people who committed suicide were not diagnosed with a mental health condition when they died.  The experts have not identified one single issue or cause for the reason people commit suicide.  There are a number of factors which are felt to contribute to death by suicide.  These factors include health, abuse, job, money, legal, housing and relationships.  (The National Suicide Prevention Lifeline toll free number is 1-800-273-8255.)

Social Security does not recognize the possibility of “suicide” by itself as a disabling condition.  Similarly, Social Security does not award disability to the survivor of a person who committed suicide, just because the person committed suicide.  However, Social Security does identify suicidal risk as a condition which, when combined with other signs and symptoms, may form the basis of an award for Social Security disability benefits.  For example, when evaluating whether a person’s depressive disorder meets or equals listing 12.04, the person’s depression must be characterized by at least five of nine separate symptoms listed by the Commissioner.  One of the nine symptoms include “thoughts of death or suicide.”

The Social Security Administration does recognize “suicidal tendencies ” as a basis for expedited handling and ruling of an application for disability and for an appeal for disability.  The rules for the Social Security staff designating a case as “critical” (and therefore entitled to expedited handling) is basic “the OHO staff may designate the case as critical if there is an indication that the claimant is suicidal.” (HALLEX I-1-2-1-40.)  It is likely that the claimant’s statements to the OHO staff are not enough to have the case designated suicidal.  Normally, the staff requires medical documentation to support suicidal tendencies.  The medical documentation must, normally, be supported by the findings or conclusions of a medical provider.  An advocate for the claimant should consider filing a request to have the case declared “critical” because the medical record supports the conclusion suicidal risks.  In my experience, the Social Security staff is well trained in the area of whether a case should be expedited due to suicidal risks. 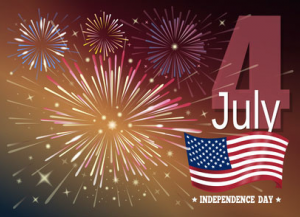 END_OF_DOCUMENT_TOKEN_TO_BE_REPLACED

In October 2010, Congress passed Rosa’s Law (Public Law 111-256) which changed references of “mental retardation” in specified federal laws to “intellectual disability.”  Historically, the medical profession, our legal system and our laws have struggled with labeling a person with intellectual disorders.  At the beginning of the 20th Century, persons with intellectual disorders suffered under pejorative names like “idiot,” “imbecile,” and “moron.”  These names were used to describe a person’s IQ starting with the lowest and then advancing to a moderate score.  By the late 20th century, these names were replaced by the term “mental retardation.”

Rosa Marcelino, a 9 year old girl from Maryland, who is afflicted with Down Syndrome helped changed the pejorative labels.  Rosa, along with her parents and family, were instrumental in changing the law of Maryland so that the term “mental retardation” was removed from the health and education statutes of Maryland.  That effort then went to the U.S. Congress.  Both the Senate and House in 2010 unanimously passed a law amending the language in all federal health, education and labor laws removing the term “mental retardation” and in its place substituting the term “intellectual disabilities.”  President Obama signed the bill into law.  During the signing ceremony, President Obama quoted Nick, Rosa’ brother, as to the reason for the need of the bill: “What you call people is how you treat them.  If we change the words, maybe it will be the start of a new attitude toward people with disabilities.”  The federal law is named after Rosa.

In conformity with the mandate of Rosa’s Law, the Social Security Administration replaced the term “mental retardation” to “intellectual disability” in its Listing of Impairments.  (Cf. Change in Terminology “Mental Retardation” to “Intellectual Disability,” 78 Fed Reg. 46499 (2013).)  This change was effective on August 1, 2013.

END_OF_DOCUMENT_TOKEN_TO_BE_REPLACED

The answer is no!  On January 23, 2017, President Trump appointed Nancy A. Berryhill the Acting Commissioner of Social Security.  The appointment occurred under a federal law known as the Vacancies Reform Act (5 U.S.C.A. 3345 et seq.). The term “acting” in important.  The United States Congress did not confirm the appointment of Ms. Berryhill.  The Vacancies Reform Act permits a person to serve in a government position which requires the advice and consent of the United States Senate without Senate confirmation.  The point of the legislation is to allow a person to temporary full fill the duties of position while the Senate is considering a permanent replacement.  However, this permission is time limited.  In the case of the Social Security Administration, the President has not yet nominated a permanent replacement. 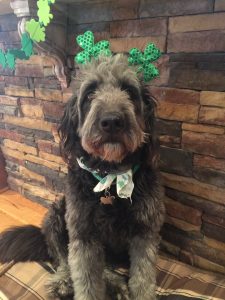