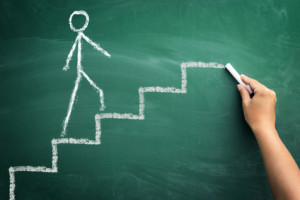 Very often, I meet with people who are too sick or too injured to work at their old job.  As a consequence, they believe that they should qualify for federal Social Security disability benefits.  Unfortunately, for many of those people, the inability to perform past work is just one step on the path to obtain Social Security disability.  There is another step which must be successfully managed in order to obtain the benefits.  This “other step” is the regulatory requirement that there not exist a substantial number of jobs in several regions throughout the United States which they can perform on an 8 hours a day 40 hour a week.